Descartes, a French philosopher and mathematician, (1596 – 1650) was a Platonist, although his ideas were somewhat more complex than Plato’s. He wrote his Meditations on First Philosophy in 1641, and in it he sets out his beliefs on mathematical entities with respect to human understanding. Here he analyzes the concept of a triangle:

“And what I believe to be more important here is that I find in myself an infinity of ideas of certain things which cannot be assumed to be pure nothingness, even though they may perhaps have no existence outside of my thought. These things are not figments of my imagination, even though it is within my power to think of them or not to think of them; on the contrary, they have their own true and immutable natures. 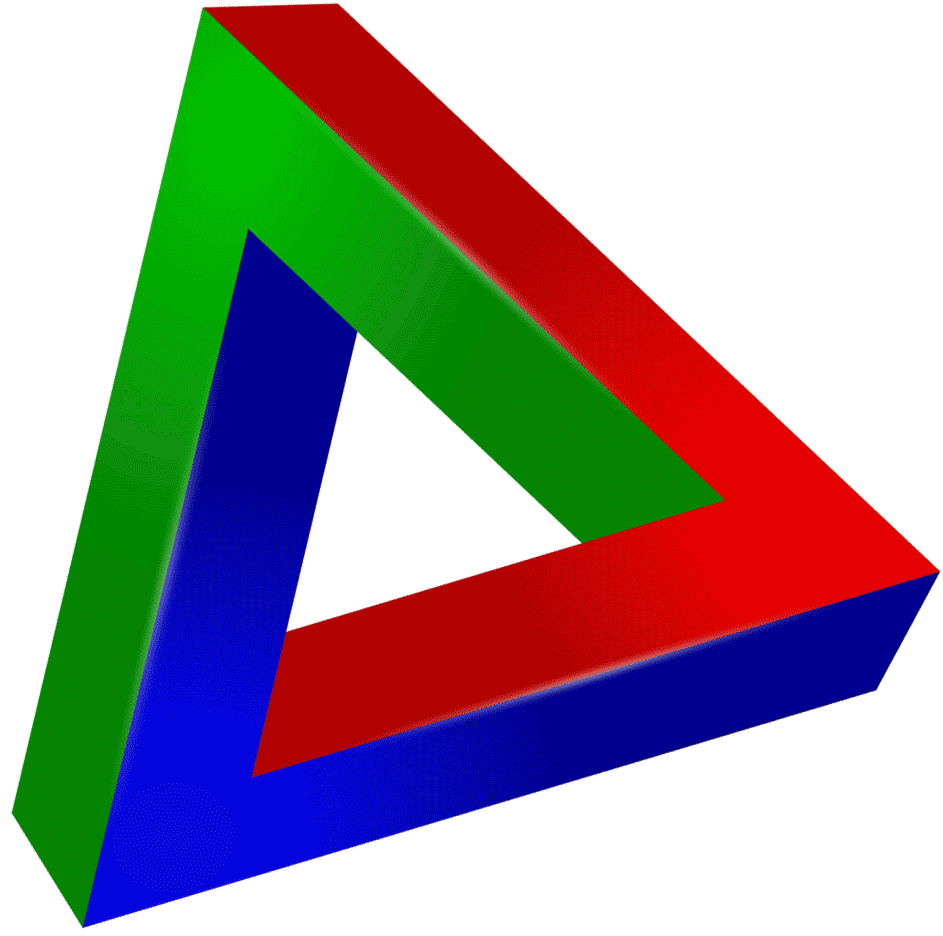 Thus, for example, when I imagine a triangle, even though there may perhaps be no such figure anywhere in the world outside of my thought, nor ever have been nevertheless the figure cannot help having a certain determinate nature of form, or essence, which is immutable and eternal, which I have not invented and which does not in any way depend upon my mind. This is evidenced by the fact that we can demonstrate various properties of this triangle, namely, that its three angles are equal to two right angles, that the greatest angle subtends the longest side, and other similar properties. 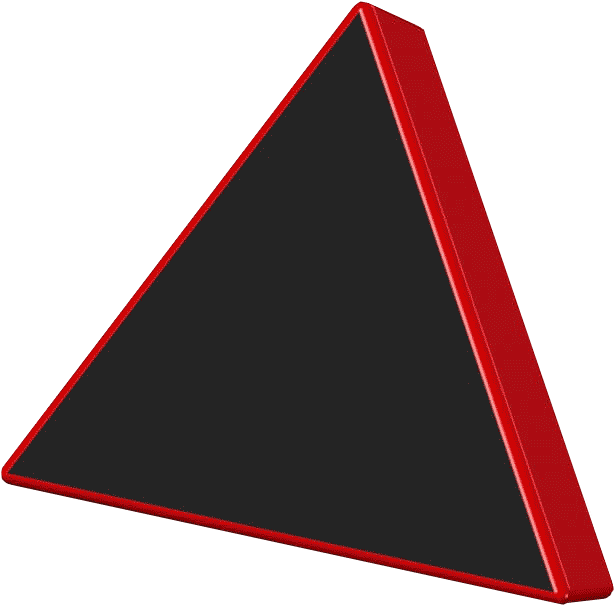 Whether I wish it or not, I recognize clearly that these are properties of the triangle, even though I had never previously thought of them in any way when I first imagined one. And therefore it cannot be said that I have invented them.”

Is Descartes’ argument convincing? I don’t think so. Although on the one hand, he says that things such as triangles might not have any existence outside of his thoughts, on the other hand, he is arguing that its properties have an ‘existence’ which is independent of the human mind.

But the reality is simply that if some other person (or some other being or machine) comes up with the same set of definitions of a triangle (or a set of definitions, while not identical, that are effectively the same), then obviously the properties of the defined thing - the triangle - will be the same for Descartes and for the other person. That simple fact provides no logical implication that such properties have some sort of ‘existence’ that is independent of the definitions of Descartes and the other person.

I could have a triangular piece of wood, and I could note that it has the property that its angles are equal to two right angles, within the limits of my capability of measuring them. But such a property depends on there being a triangle for it to be applied to; in my case, it is a physical object. In Descartes’ case, the triangle is a concept in his mind. When one talks about the properties of a triangle, one must be clear as to whether one is referring to a physical thing that approximates a triangle, or whether it is the concept of a triangle as defined by a human mind.

Surely the only difference is the amount of information required for the description. To define the mythical creature so precisely that every minute detail of that creature is completely captured would require an extraordinary amount of definition.

By comparison, to define a triangle is a simple task. But in the same way as there can be more than one triangle, there can be more than one mythical creature. As defined, a triangle in general has variable properties: the lengths of the sides, and the angles between them. On the other hand, a specific triangle will have these lengths and angles fully defined. In the same way, the generalization of a mythical creature also has variable properties, but a great many more of them.

Although the task of a precise definition of every detail of a mythical creature (both the general and the specific) would be horrendous, in principle there is no reason why it could not be tied down so exactly so that the definition would be as precise of that of a triangle. And when seen in this way, it can be seen that there is no essential difference in the concept of a triangle and the concept of a mythical creature – the difference is merely the complexity of the definition. So why should it be that the properties of a concept that can be described in simple terms, such as a triangle, are claimed to be ‘real’, ‘actual’ Platonist properties, while the properties of a concept that requires a more complex definition are not, and are simply human inventions?

Appeals might be made regarding the fact that many people can independently arrive at the concept of triangle, whereas the chances of two people arriving at the same definition of the same mythical creature would be very remote. But this is simply a probability result that follows directly from the difference in complexity – of course more people will come up with the idea of a triangle than a given mythical creature.

But given enough time, by sheer chance, two people would eventually come up with the same description of a mythical creature, quite independently (although this would take far longer than our universe is predicted to survive). And today, with computer graphics, we can have descriptions of mythical creatures sufficiently defined so as to enable rendering of them on a screen. The laws governing their actual appearance may be subject to change, but provided that is completely defined also, why are the properties of the definition of a mythical creature from which a computer graphic is constructed to be considered simply a human invention, while the properties of the definition of a triangle from which a computer graphic of a triangle is constructed are considered to be properties that ‘exist’ independently of human minds?

For more on Platonism see Platonism, The Myths of Platonism and Platonism’s Logical Blunder, Numbers, chairs and unicorns and the blog Moderate Platonism.